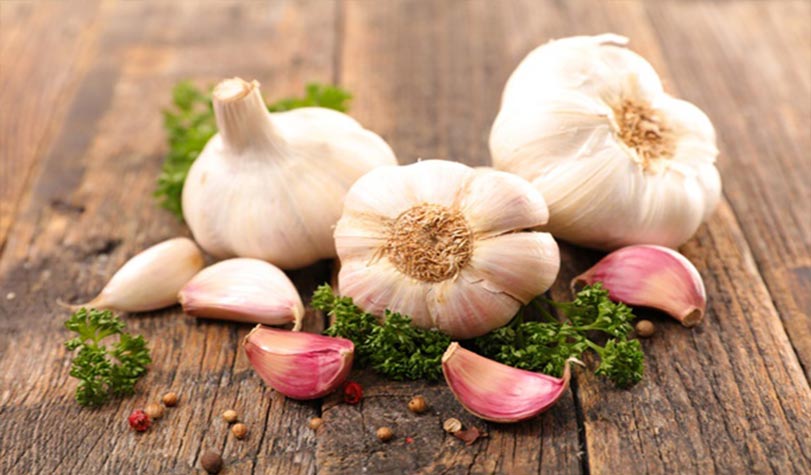 Garlic is one of the oldest herbal and medicinal plants. The earliest surviving evidence of the journey is from the Sumerian inscriptions, which date back to five years BC. Garlic is also one of the most important medicines in Saudi Arabia with at least three therapeutic properties and has been documented in papyrus remnants from 5 years BC. In the pharmaceutical market, there are various forms of garlic products, most commonly in the form of tinctures, borrowings or oils containing pearls, which are briefly explained. Garlic contains aqueous-alcoholic extract of garlic which has approximately the same garlic properties but has a strong odor and is therefore used less frequently. Garlic tablets contain dried garlic powder, which is its best pharmaceutical form, and its properties are somewhat similar to fresh garlic, and the ingredients in it contain most of the substances present in fresh garlic. Most garlic products in the world are like this, and since these tablets contain cloves, they do not have a garlic odor, but after eating a small amount of garlic, the mouth is discolored.
The important question that most people have is whether the garlic properties are pickled or in cooked or fried foods like fresh garlic. From the scientific point of view, the compounds and mechanisms of the garlic effect are quite complex, for example, the compounds present in garlic vary slightly as the skin of the cubes is separated, as the garlic peels and crumbles; It happens. Because garlic’s main and effective ingredients are sensitive to air and heat, the more garlic, the less its properties. The effect of garlic in cooked and fried foods is therefore much less than fresh garlic.
The same smell that comes in the kitchen from cooked or fried foods with garlic is related to the sulfur content of garlic, which is less than 5 degrees Celsius. Also, garlic will change slightly when it is pickled, depending on the temperature, holding time, and factors such as it, but in most cases it has properties similar to garlic.
Important Medicinal Properties of Garlic Garlic has many properties that it has been known for since ancient times, but its major and important properties are now considered scientifically and clinically considered cosmetic and approved; The lowering effect of blood lipids which prevents the narrowing of the previous vessels and consequently the prevention of previous diseases and strokes. 2) The effect of lowering blood cholesterol, which is effective in preventing vasoconstriction and cardiovascular problems. 3) Garlic can weakly lower blood sugar, so it can be included in the diet of people with diabetes. 2) Garlic also has the effect of lowering blood pressure. It should be noted, however, that garlic may not inhibit high blood pressure, but may reduce blood pressure if used continuously, especially its medicinal products. 2) Garlic compounds can prevent the adhesion of platelets and thus have the so-called folk effect in lowering blood concentration and in preventing cardiovascular disease. 2) Garlic eliminates harmful germs and viruses, especially when the immune system is weak, using garlic to treat infections is beneficial, and antibiotics have no side effects, even side effects.
They were used during the Second World War to treat wound infections. 5) Garlic cleanses the internal organs and intestines, especially on the intestinal parasites. It is essential for use in children with small intestinal worms. 2) Garlic is a good detergent for the respiratory system and not only fights the germs in it, but also opens up the mucus. 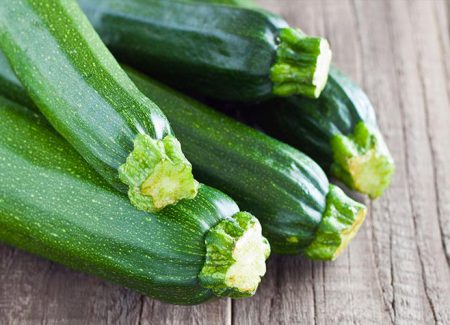 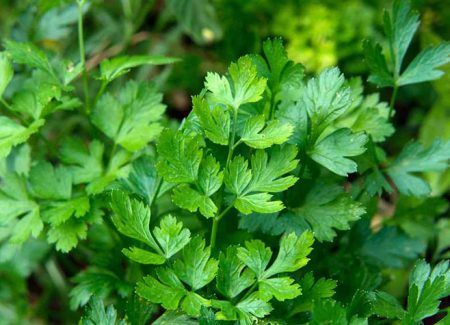 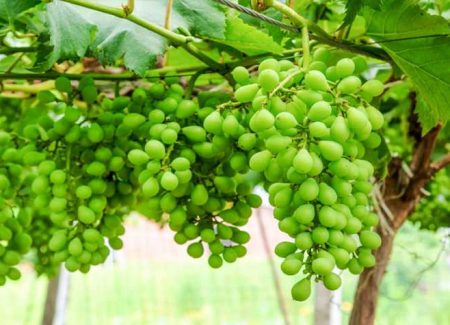 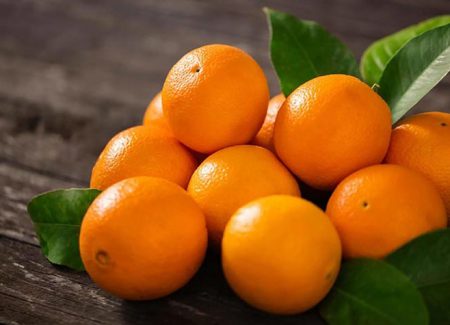